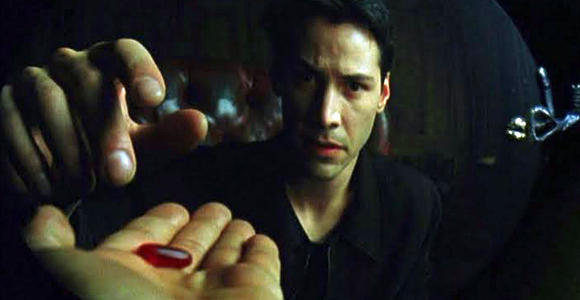 Why oh why did I take the red pill?

This is the part where things go horribly wrong.